From Max Velocity on the coming foolishness in Virginia 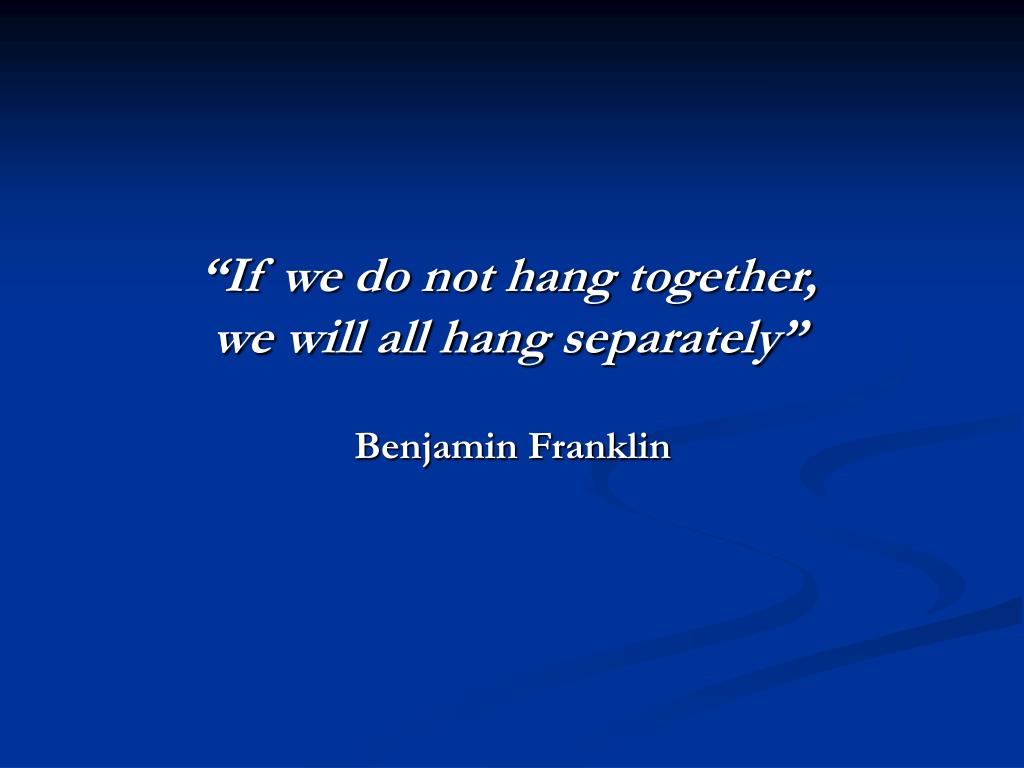 We are all Virginians now; Their 2A rights are also ours. If this is allowed in Virginia, it will soon be coming everywhere.  The tyrants will be emboldened by the fear and pacifism of the citizenry. We have all heard the Democrat presidential candidates clamoring about who’s gun control plan is the most severe. We have magazine bans, weapons bans, ammunition bans and now red flag laws spreading nationwide.       Don’t turn your hearts and eyes from Virginia as this progresses but rather towards her.      We are all Virginians now.

“We mostly don’t want to think about it, but there may come a time, and it may be soon, where we face an armed struggle for our rights. If this happens, it will be absolutely because Richmond tried to enact tyranny and force it down our throats. Don’t be duped by the way they talk about ‘laws’ and having them obeyed. Any Virginia Citizen knows their Constitution, and knows what is right and what is wrong. Be absolutely clear in your mind that if this comes to violence, it will be the fault of Richmond. This is why I am writing this article – because I don’t think many of you are there yet. You need to get your mindset right. You need to have your kit packed and ready to go, in case Richmond sends armed men against us.

We are not here making threats. Chest beating is pointless. I’m not one for spurious rhetoric. We are standing by as free citizens, and you need to get your head in the game in terms of what it may mean depending on what comes down the pike from Richmond. To me, there is no course of action other than to ensure that YOUR RIGHTS are not infringed. As such, you will very likely need to be prepared to ACT in SELF-DEFENSE should Richmond send armed men against you. That this may happen is totally un-American, and seems almost impossible in our times of peace and prosperity. But it appears we are there, on the very cusp of that tyranny. If we do not stand, then we lose it for all that come after us. It is a civic duty as free American citizens.

Reminder: If a right is not defended, then it is not a right, and is lost.

Here in Culpeper, we are doing all that we can to avoid such a situation. Through the Culpeper County 2A movement (and Facebook page) we succeeded in having Culpeper voted as a Constitutional County by the Board of Supervisors. We are working on the Culpeper Town Council. We are working on campaigns and rallies, because becoming a Sanctuary is just the beginning.

I have created, as a subsection of Culpeper County 2A, a Facebook Group called Culpeper Volunteers. No, it isn’t a militia, but a pro-bono community outreach of Max Velocity Tactical, where will put on some free training. Nothing we are planning involves violence, or terrorism, or civil disorder of any kind: we simply want to lawfully improve the readiness of County residents to protect their family and community should the need arise. As part of this, I am creating specific threads on the MVT Forum, posted to the Culpeper Volunteers group, in order to address specific issues such as equipping the Patriot etc.

But despite all this, what happens if you, as a law abiding citizen, become a felon in 2020? Because it seems these leftists in Richmond are hell bent on passing these laws, they have the majority, and they think they are in the right. I would not even be surprised, if due to the possible attendance at Lobby Day on January 20th 2020, that something (false flag?) happens to create a situation. It may even go hot. What happens then? That does not give us the six months to campaign that we currently think we have. What if, at some point, a state of Insurrection is declared in Virginia?

It may even be that once the laws are enacted, nothing specifically happens. However, as I stated above, what you need to do is not scuttle and hide. You need to stand up as a responsible Citizen. What could this mean? Perhaps business as usual with going to the range, wherever that is, even in your backyard? Do not acknowledge that any ‘laws’ have even been enacted. Carry on as normal. Particularly if your County has already declared itself a Sanctuary. It may be the case that raids are conducted by armed men in the employ of the State in order to create an example – I would suggest the creation of mutual support groups in your area, in order to make that impossible.

I personally am sick and tired of the laws in this Country being corrupted in the name of tyranny, so we now have a situation where even writing what I have written today is something that will be avoided, for fear of consequences. I would like to see some Federal support for Virginia from the Trump Presidency, perhaps even stopping Governor Northam’s proposed raising of the National Guard to enforce his tyranny. But this is where we have the essential issue – we have a Deep State and elites who are forcing this upon us, and a corrupted government security apparatus. Anyone working for the sort of Agency that will read this, should have sworn an oath to the Constitution. To act against normal American citizens who are only standing for their Constitutional rights is criminal. This has got to stop. There are many things that standing up to this tyranny from Richmond may achieve – and throwing off the yoke of Tyranny is perhaps the most noble. This may be our one and only chance. Put the middle finger up to Richmond!

I advise you to work on your preparations. Physical fitness, equipment, and training. You have to understand that what is happening in Virginia is not the normal way of things. It has not gone this way in other States; normally, the tyranny is simply enacted. In Virginia, the people are reacting and saying NO. This is unique. However, in that unique way, it may lead to places not normally contemplated in our affluent and lazy society. When the Regulars marched to Lexington, they were faced by people who were certainly terrified of the consequences of defying the tyranny of the Crown. And recall, at that time they DID NOT EVEN HAVE the Constitution and the Bill of Rights to hang their hats on; simply an idea of Liberty that must be defended. Whoever fired that shot, it was certainly heard around the world. In our case, we must not fire any shots first, but we must be prepared to act in self-defense should the State act in tyranny and send armed men against us.

The push for the drastic reductions comes as the White House is scheduled to release its 2018 topline budget proposal Thursday, which is expected to include a 37 percent cut to the State Department and U.S. Agency for International Development budgets.

It’s not clear if Trump’s budget plan, from the Office of Management and Budget, would reflect the full extent of Trump’s proposed cuts to the U.N.

Secretary of State Rex Tillerson has suggested phasing in the major reductions over the coming three years.

One official close the administration told Foreign Policy that Tillerson has flexibility about how best to implement the reduction.

The U.S. spends roughly $10 billion annually on the U.N., and the cuts could have the greatest impact on peacekeeping, the U.N. development program and UNICEF, which are funded by State’s Bureau of International Organization Affairs.

The magazine said it confirmed the potential cuts with three sources; one said the administration is considering cutting humanitarian aid programs by 36 percent.

Richard Gowan, a U.N. expert at the European Council on Foreign Relations, said the alterations would spark “chaos” if true.

“[It would] leave a gaping hole that other big donors would struggle to fill,” he told FP, pointing to how the U.S. provided $1.5 billion of the U.N. refugee agency’s $4 billion budget last year”

Expecting some trouble at Disney?

I know. I am racist 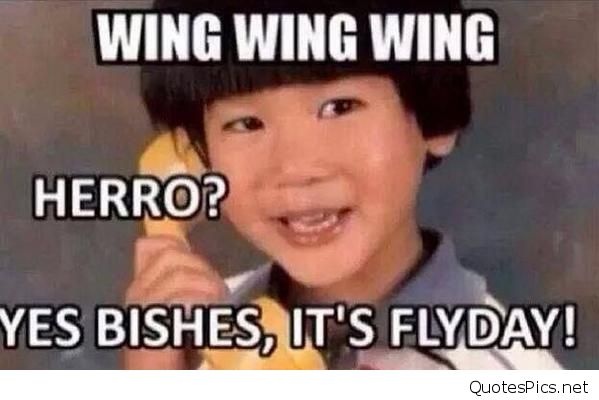