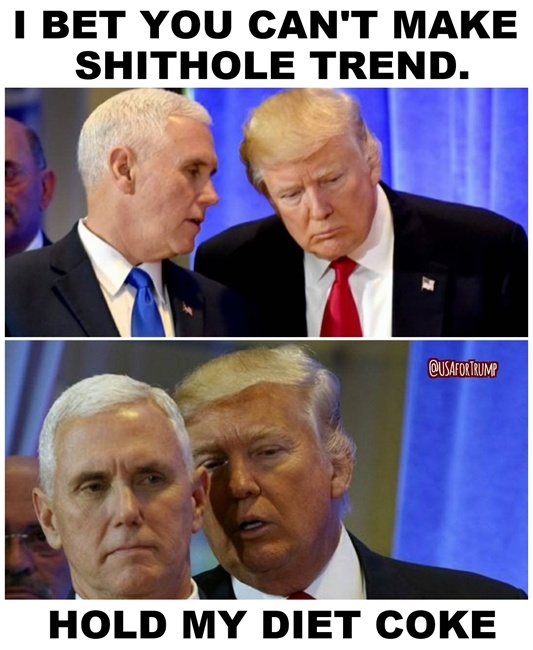 Posted on January 26, 2018 in Humor, Uncategorized 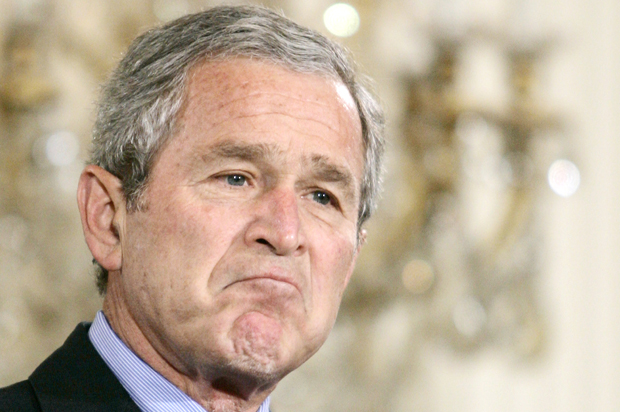 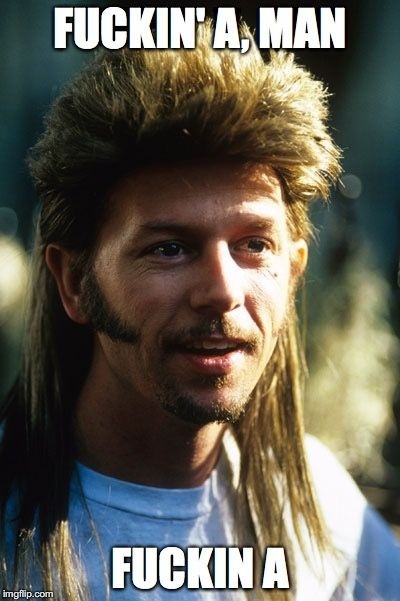 Posted on September 25, 2017 in Humor, Uncategorized 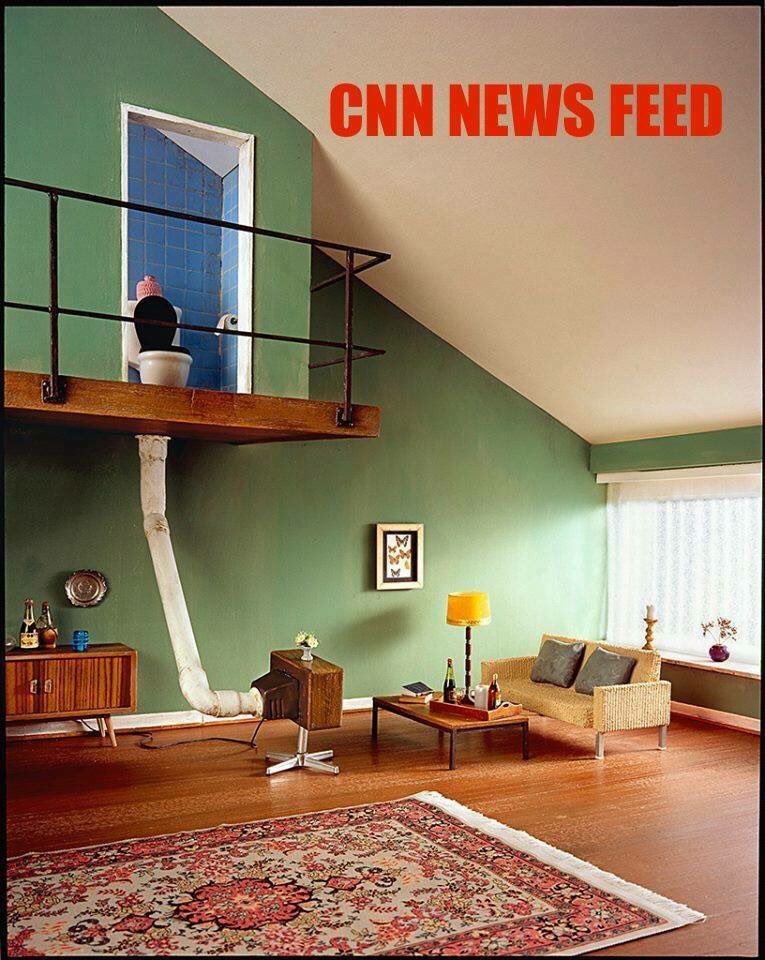 “The Obama administration made history during the 2016 election by releasing statistics for the first time showing how many times government officials sought to unmask the names of Americans captured in accidental National Security Agency intercepts. There was just one problem: the number of affected Americans was grossly underreported.

The Office of the Director of National Intelligence, now under new management with President Donald Trump, confirms that the 654 unmaskings reported last year for fiscal 2015 was under reported by a factor of more than three times. The correct number was actually 2,232.”

Just a bunch of the good guys keeping us safe

Below is a key element of Trump’s new tax plan. It is in the article under “Losers”

■ Upper-middle-income people in blue states. The plan would eliminate the federal tax deduction for state and local income tax. If you are in a place where such taxes are high, like New York or California, you would lose a valuable deduction.

How’s that work for you? That is a super hefty deduction in the states that didn’t vote for Trump. I am sure it’s just a coincidence though…..