Welcome to freedom: Arizona bill would make riding in a car without ID a crime

“A bill making its way through the Arizona Legislature could make it a misdemeanor to hop in a car, as a passenger, without proper identification.

House Bill 2305 prompted plenty of questions from members on the Transportation and Infrastructure Committee Wednesday.

Democrat Representative Jesus Rubalcava pointed out how easily the law could be abused.

“I have a problem with the severity of criminalizing individuals based on not being able to show an ID, simply just by being in the passenger seat of a car without a seat belt,” Rubalcava said.

“There has to be a reasonable suspicion to stop you. And the law already requires you, as the driver, to have a driver’s license,” said Mayer. “If everyone is buckled in when an officer pulls a vehicle over, and they’re not doing anything wrong, they cannot be compelled to provide identification.”

The committee voted to pass the passenger ID bill, but warned it may not have the same members’ support if nothing is changed to protect passengers’ civil rights before it goes to the House floor for a full vote.

As it’s currently written, passengers found without an ID could face up to four months in jail and a $750 fine.”

It’s here on the state level

This is the worst possible case of the police state

Fight it now or fight it later

It’s coming at you one way or another

Now that Trump is in and looking to repeal……..

What do you know?

Do they think that this will be forgotten?

It most certainly will not

It shows what they are concerned about

Their re-election and their party and nothing else

Republican obstructionists beware; You will be treated a lot more harshly than the Dems who it is expected from

Posted on February 2, 2017 in Uncategorized

Maybe there is hope… 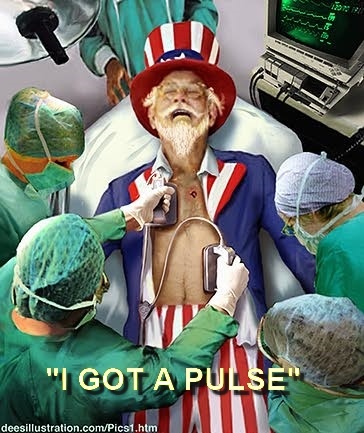 Posted on January 16, 2017 in Humor, Uncategorized

Still waiting for the Exodus 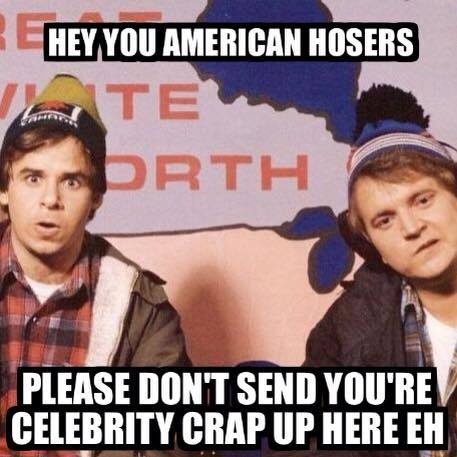 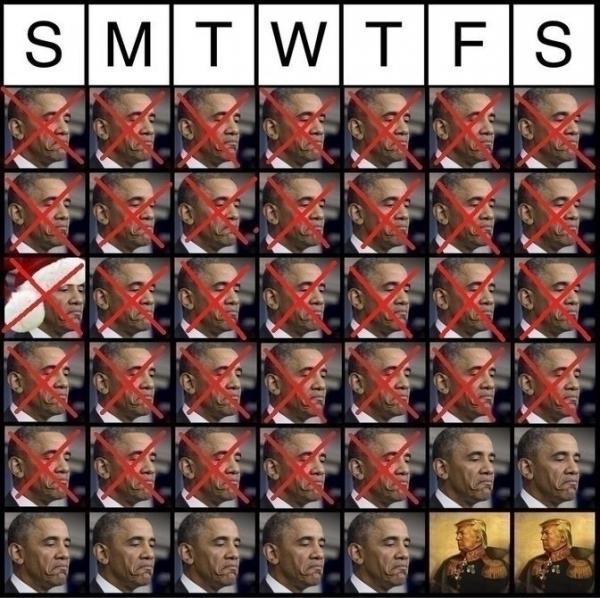 “A manhunt is under way across Europe after German authorities issued an appeal for information about the suspect in Monday’s deadly attack on a Berlin Christmas market.

The federal prosecutor issued a Europe-wide alert for a 24-year-old Tunisian man, Anis Amri, on Wednesday warning that he could be armed and dangerous.

German authorities said they had tried to deport Mr Amri earlier this year but were unable to do so because Tunisia refused to recognise him as a citizen.

The prosecutor is offering a €100,000 reward for information leading to his arrest. Documents identifying Mr Amri were found in the cab of the truck used in Monday’s assault.

Ralf Jäger, interior minister for the German region of North Rhine-Westphalia, where the suspect once lived, said he had earlier been investigated in Berlin on suspicion of preparing a terrorist attack but the probe had been closed.

According to one Italian official, Mr Amri arrived in Italy in the aftermath of the 2011 Tunisian revolution and spent as long as four years in a jail in Sicily. He was subsequently earmarked for expulsion and ordered to leave the country before he traveled to Germany.”

Oh Hillary, did I forget you this morning?

Posted on December 21, 2016 in election, Uncategorized

Gets me every time Posted on December 21, 2016 in Humor, Uncategorized

They are playing up this Russian thing to the hilt

Next thing we know the election will be declared “Illegitimate”

White house investigating back to ’08 and swearing to retaliate

If so, I have one word for them:

“Los Angeles (AFP) – A California college professor who told her students that Donald Trump’s election was an “act of terrorism” has gone into hiding after her comments prompted a firestorm and death threats.

Olga Perez Stable Cox, who teaches human sexuality at Orange Coast College in Costa Mesa, fled the state after a video of her rant — secretly recorded by one of her students — was posted on Facebook, prompting outrage and threats on her life, the Orange County Register reported on Monday.

The union that represents Cox said the teacher and college had been bombarded with more than 1,000 emails and Cox had also received threatening phone calls.

“You want communism, go to Cuba… try to bring it to America and we’ll put a (expletive) bullet in your face,” one email read, according to union president Rob Schneiderman.

He said another email described Cox as a “nutcase” and vowed to make public her home address.

Cox in the video made public by the school’s Young Republicans on December 6 likened Trump’s election to “an act of terrorism” and criticized his cabinet picks and the vice president-elect, Mike Pence.

“Our nation is divided. We have been assaulted. It is an act of terrorism,” she told the students.

“One of the most frightening things for me and most people in my life is that the people creating the assault are among us.”

She added that the presidential election campaign and its outcome had left the country deeply divided “as clearly as it was in civil war times.”

Her comments were deemed offensive by many students, including the Young Republicans who filed a formal complaint and are circulating a petition to have her fired.”

And she should be

She has a right to say it in a classroom

And we have a right to be outraged

This shit is not going to e for free anymore

To serve:‘Drunk’ cop stripped of his gun and badge

A Bronx cop was stripped of his gun and badge amid allegations that he was drunk on the job Thursday — and as a photo emerged of him passed out in the stationhouse locker room with his beer belly exposed, The Post has learned.

Officer Richard Evans was deemed “unfit for duty” during his midnight-to-8 a.m. shift in the 52nd Precinct in Norwood, sources said.

“He was clearly inebriated. He was slurring his words,” a police official said.

Ironically, the first whiff of trouble came as Evans, 44, and his rookie partner checked out a report of a drunken dispute between neighbors, law enforcement sources said.

One of the people there accused Evans of being drunk, which he denied, and the officer summoned a supervisor, sources said.

Someone at the scene also shot video of the allegedly drunken cop and made a complaint to 311, a source said.

A sergeant responded, declared Evans fit for duty, and the cops all left without making any arrests, sources said.

Evans stayed in the field until a short time later, when a duty captain summoned him back to the precinct stationhouse near the New York Botanical Garden.

The captain interviewed Evans, declared him unfit for duty and immediately suspended him, sources said.

http://nypost.com/2016/12/08/drunk-cop-stripped-of-his-gun-and-badge/
The real problem here?
Don’t piss your buddies off
That’s no accident that his shirt is pulled up over his gut

“Following the election of Donald Trump, The New York Times’ public editor wrote that the paper will be making a conscious effort to not be a “an echo chamber of liberal intellectualism.” The Huffington Post reported Monday that Politico’s Glenn Thrush, who was exposed in WikiLeaks emails sending stories to Hillary Clinton staffers before publication, will be joining the Times to cover the White House.

While Bumiller described Thrush as a “premier political journalist,” in one email to Hillary Clinton’s campaign chairman John Podesta, Thrush chose to describe himself as a “hack.”

“No worries Because I have become a hack I will send u the whole section that pertains to u,” Thrush wrote to Podesta in an April 2015 email. “Please don’t share or tell anyone I did this Tell me if I fucked up anything.”

Thrush’s email included five paragraphs of a story pertaining to Podesta, and Podesta replied to Thrush telling him there were “no problems” with the writing. Those paragraphs appeared in a May story “Hillary’s big-money dilemma.”

What was that noise? (Liberals heads exploding)

“President-elect Donald Trump has picked Andrew Puzder, the head of the Carl’s Jr. and Hardee’s fast food restaurants, as his nominee for Labor secretary.

Puzder, 66, is a vocal critic of government regulation and opposes a $15 minimum wage, broader overtime pay and the Affordable Care Act.

Trump, in a statement, credited him with an “extensive record fighting for workers.”

Puzder has been the CEO of CKE Restaurants since 2000. He’s credited with turning around the Hardee’s brand, but his company has been accused of labor violations and fielded complaints about sexist commercials.

His appointment, which would require Senate confirmation, comes at a time when restaurants and other low-wage industries are feeling pressure to increase pay. Puzder would likely resist those pressures as Labor secretary.”