Dallas police say they were called to the airport at 1:15 p.m. after Reinhold refused to submit to a screening.

According to a source at Dallas Love Field, Reinhold became belligerent when chosen for a second TSA screening. The source said he took his shirt off and used explicit language

Reinhold was charged with disorderly conduct and booked into the Lew Sterrett Justice Center.

As he was escorted by police into the jail, he talked to media.

“Thanks for the exposure guys,” he said. “Glad you’re here.”

Good for you Judge

And when draining doesn’t work…

“The Pentagon has buried an internal study that exposed $125 billion in administrative waste in its business operations amid fears Congress would use the findings as an excuse to slash the defense budget, according to interviews and confidential memos obtained by The Washington Post.

Pentagon leaders had requested the study to help make their enormous back-office bureaucracy more efficient and reinvest any savings in combat power. But after the project documented far more wasteful spending than expected, senior defense officials moved swiftly to kill it by discrediting and suppressing the results.

The report, issued in January 2015, identified “a clear path” for the Defense Department to save $125 billion over five years. The plan would not have required layoffs of civil servants or reductions in military personnel. Instead, it would have streamlined the bureaucracy through attrition and early retirements, curtailed high-priced contractors and made better use of information technology.”

The Russian-made jeep carrying the ashes of the late Cuban dictator Fidel Castro broke down in the middle of his funeral procession on Saturday, forcing soldiers to push the vehicle until it could be repaired.

Nearly every major news website buried the news, though it was perfectly symbolic of the Cuban regime’s economic failures, and those of socialism in general.

May you rot in hell

And the leftists have the nerve to whine

I didn’t know that I was dead

What waiting 8 Yrs. for war will do to a man

In the end it becomes all consuming

Some of us are dead serious about this shit

Fuck you Obama, you petty tyrant

Fuck you Hillary, you Alinsky-ite scum

Have a hearty Friday helping of Trump

What I don’t have in size, I make up in ferocity

Hillary! Delivery for you….

Don’t ever forget what almost happened

As per the most esteemed John Roberts:

Ding ! Dong! The Alinsky-ite is dead!

The end of the witch in our lifetime

“Nigel Farage is planning to lead a 100,000-strong march to the Supreme Court to coincide with the start of the Government’s attempt to stop peers and MPs delaying Brexit.

The march, organised by the anti-European Union campaign Leave.EU, will end with a rally in Parliament Square within sight of the court building where judges will be hearing the appeal.

The campaign group is planning to “crowd fund” £100,000 from its supporters to pay for barristers to represent Leave supporters in the court action.

This will mean that the anti-EU supporters will have their own barristers in the legal action, who can challenge claims made by Remain supporters and even the Government.

Mr Farage, the interim leader of the UK Independence Party, and other prominent Leave supporters are due to lead the march from Trafalgar Square along Whitehall to Parliament Square.”

And it heats up: 2 cops ambushed in Des Moines and killed in separate incidents

Police from Urbandale and Des Moines departments responded to a report of gunfire at the intersection of 70th Street and Aurora Avenue at about 1:06 a.m.

The first officers arriving on the scene found an Urbandale officer shot. The officer, whose name has not been released, died, said Des Moines Police Sgt. Paul Parizek in a news release.

At about 1:26 a.m., a Des Moines police officer was shot and killed near the intersection of Merle Hay Road and Sheridan Drive while responding to the scene where the Urbandale officer was shot.

Both officers were gunned down in their patrol cars.

The police departments are wary of officers’ safety, as the attack appeared targeted at officers. Des Moines Police has paired up its patrol officers so no officer is on patrol alone, Parizek said.

“There’s literally a clear and present danger if you’re a police officer,” he said.”

Buckle up folks, this promises to be quite the election season

This has been a hundred years in the making

Time to grab the brass ring 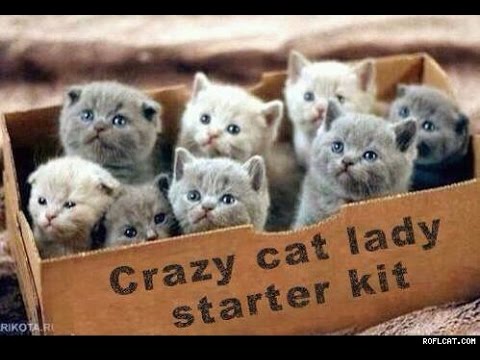 To Perve: Man alleges that cop who sparked Milwaukee riots raped him

“A Milwaukee police officer who shot and killed a man in August — setting off protests in the city — allegedly sexually assaulted incapacitated victims, tried to pay for sex and snapped nude photos of unsuspecting acquaintances, according to authorities. Dominique Heaggan-Brown, 24, a two-year department veteran who once performed as an amateur rapper, […]

via To Perve: Man alleges that cop who sparked Milwaukee riots raped him — Deborah Lee Jarrett

(CNSNews.com) – The new Smithsonian Institution’s National Museum of African American History and Culture’s tagline is “powerful moments in African American history, culture, and community.” However, the museum – with a $540 million price tag funded 50 percent by U.S. taxpayers and with a collection of more than 36,000 artifacts and 100,000 people represented – doesn’t include many prominent blacks, including Supreme Court Justice Clarence Thomas and Edward Brooke, a Republican who became the first African American to be elected to the U.S. Senate by popular vote in 1966.

After touring the new museum and exploring the website, which contains information on all the exhibitions in it, CNSNews.com asked the Smithsonian why Thomas, Brooke and eight other prominent men and women are not included in the museum.

CNSNews.com asked: “Many prominent African Americans are not included in the museum, most notably Supreme Court Justice Clarence Thomas … Can [the institute say] why Thomas and the others listed below are not a part of the museum exhibits?”

Wonder what’s up with that?

I have been out in the field the past three days

Now that they are cleaning up we have been doing back to back pump replacements.

Dropped a couple of lines yesterday A.M., but didn’t get back to the office ‘Til 6:15 yesterday

Since when are my rights up for discussion? 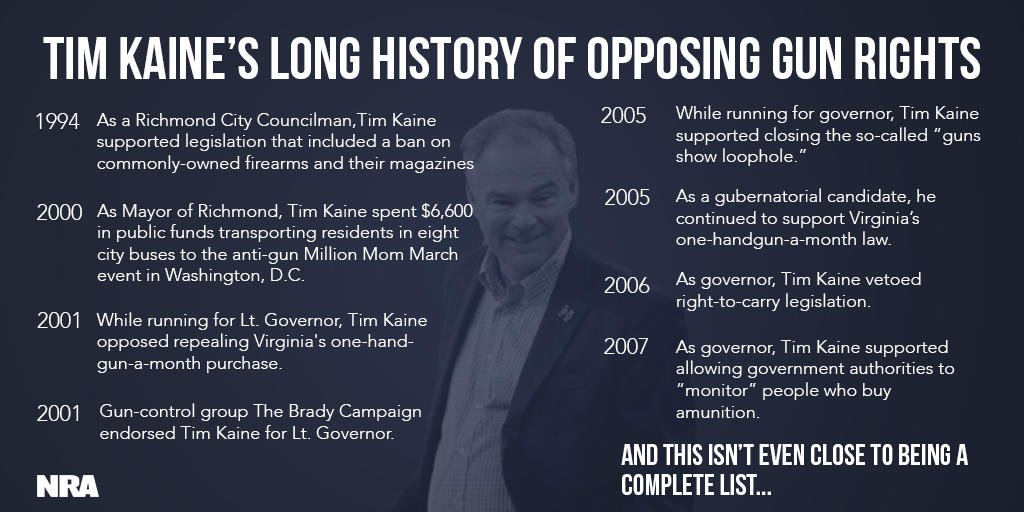 Not one fucking inch more

Any one who supports you

Is just the same

New book is out

Posted on October 5, 2016 in Humor, Uncategorized