When running is your worst bet 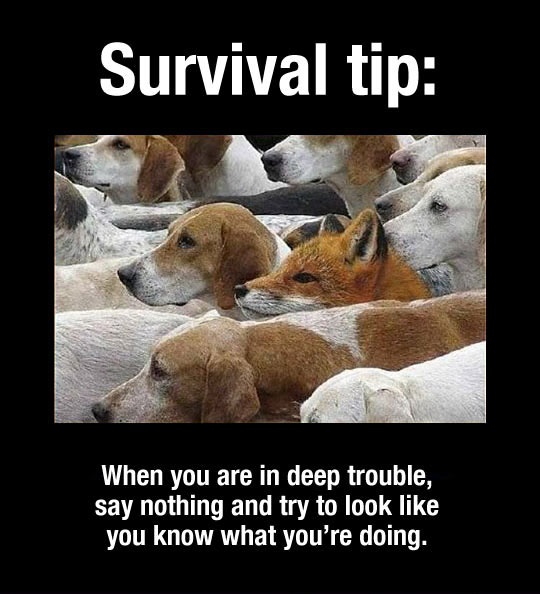 Posted on December 28, 2016 in Humor, Uncategorized

FB: “The Obama administration misled journalists and lawmakers for more than nine months about a secret agreement to lift international sanctions on a critical funding node of Iran’s ballistic missile program, as part of a broader “ransom” package earlier this year that involved Iran freeing several U.S. hostages, according to U.S. officials and congressional sources […]

In key swing states, weed is polling better than all potential 2016 candidates

“In three key swing states, marijuana legalization is more popular than any potential 2016 presidential contender. That’s according to a Quinnipiac University poll conducted in March.

More than 80 percent of adults in Ohio, Pennsylvania and Florida support medical marijuana, according to the survey. Fifty one percent of Pennsylvanians, 52 percent of Ohioans and 55 percent of Floridians also support legalizing small amounts of marijuana for personal use.”

I am all for legalization. You don’t have to wait for some heavy handed federal tyranny to arrive; It is already here and it is the “War on drugs”.

It is being waged by local P.D’s and it is more of an affront to our rights than anything that the Fed could ever dream up. From post midnight SWAT raids to warrant less searches, over zealous cops  are busily pursuing hardcore pot smokers nation wide.

Citizens across the country are being arrested, imprisoned, abused,bankrupted and ruined because of marijuana use or possession. I think that one of the biggest tools that we can use to regain a modicum of freedom is ending the war on drugs.

The “War” needs to end and we need to start it by legalizing pot in every state possible.