Posted on January 25, 2018 in Humor, Uncategorized

Posted on January 24, 2018 in Humor, Uncategorized

And so it begins…

Posted on January 10, 2018 in Humor, Uncategorized

I love messing with cats

Posted on September 8, 2017 in Humor, Uncategorized

Not everyone is a dog person 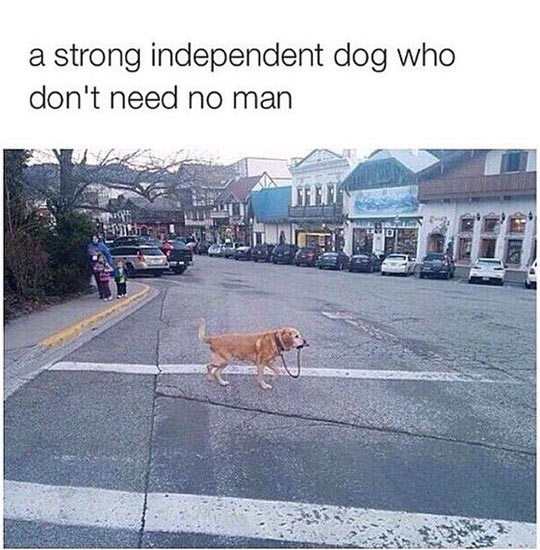 How come we never hear about that one?

Jack’s says I have got to get him some

The difference between dogs and cats

Cat lady got it first 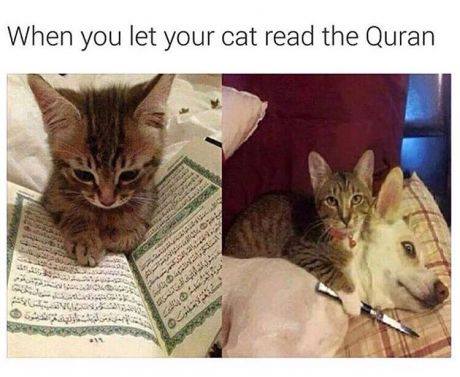 Posted on January 4, 2017 in Humor, Uncategorized 1 killed in shooting over parking space in Nevada

“RENO, NV (KTVN/CNN) – Police said one person was shot and killed near a Walmart on Thanksgiving night.

The suspect later took off.

Police said what caused the shooting appears to be a dispute over a parking space.

Lt. Scott Shaw of the Reno Police explained the incident.

“It looks it was some sort of road rage incident, we don’t have any other information that it was linked to any shopping activities or anything like that at this point,” Shaw said.

The Walmart where the shooting happened stayed open for black Friday shoppers.

Copyright 2016 via CNN. All rights reserved.”

Gonna be a popular name in’17 too

Posted on November 11, 2016 in Humor, Uncategorized