Smoke and mirrors (Or something similar) 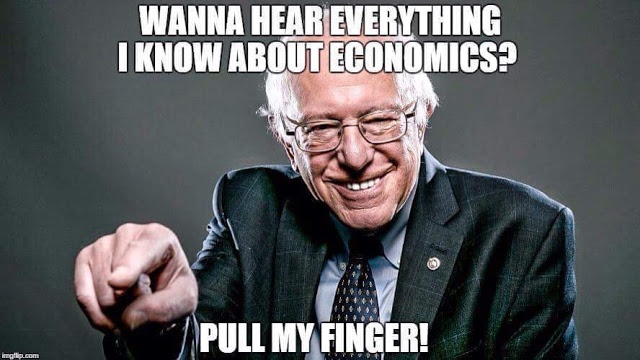 Reince Priebus:By the way, this is a nomination for the Republican Party, If you don’t like the party, then sit down

“By the way, this is a nomination for the Republican Party,” Priebus told 620 WTMJ in Wisconsin. “If you don’t like the party, then sit down. The party is choosing a nominee.”

Priebus said he does not think Trump will run as a third-party candidate, and added that he expects all remaining Republican candidates to support the party’s nominee.”

“Asked by radio host Charlie Sykes whether the nominating rules would change from those set at the previous convention, Priebus sounded disgruntled.

“Well that was the last convention,” Priebus replied. “The rules that people are talking about were the rules adopted by the Romney delegates in 2012. So I find it amazing that people would like to adopt the Romney rules to apply to the convention, which will largely be made up of Cruz and Trump delegates. Now, I don’t think major changes are going to take place, but I don’t get to write the rules.”

All right let me start by slipping a joke in

Rinse Penis what you do when you feel the Bern.

They have been screwed the final time for free

And if they put someone else in, say Paul Ryan, a lot of them will defect