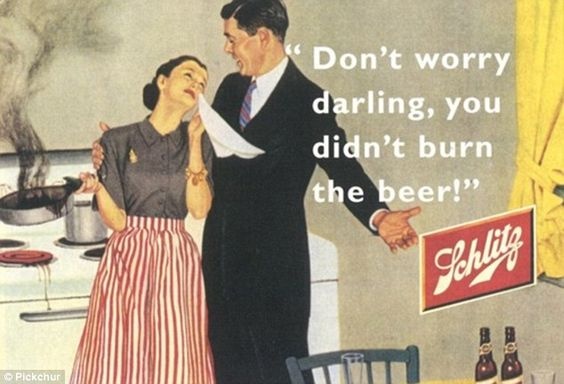 Posted on January 10, 2018 in Humor, Uncategorized

These are some of my favorite brews

Yes, I am heavy on the stouts

Dear Leader® gets it all wrong on George Washington

“Just before the Super Bowl kicked off this weekend, NBC’s Savannah Guthrie visited the White House kitchen for a few words with President Obama, only to discover that the football fan in chief is a little shaky on American history.

During the discussion with NBC, President Obama said that they are making beer in the White House kitchen.

Dressed in casual shirt with the sleeves rolled up, Obama told Guthrie, “We make beer. First president since George Washington to make some booze in the White House.”

Only problem? Washington was dead by the time the White house was finished in 1800. Not only did George not make “Booze” there, he never even lived there.

Then there is this point that I take umbrage with: Booze- intoxicating drink; especially :  hard liquor-  Merriam-Webster

Why be petty? You might ask, but I am not. As of 2012 the making of “Booze”, that most American of traditions became a federal crime. That’s right, to distill any alcoholic spirit  at all, in any quantity is a crime. Yet this jack ass laughs about him being like Washington and making booze in the White house.

I will not even say what I think about the whole situation. Instead I have copied some of the better comments from the original article posted over at Breitbart. I am in such a foul Monday morning mood that I wish my drone strike would come and get it over with.

“The man is an absolute, complete, irreparably, ignorant dolt. That the venal and moronic sycophants that comprise the American left consider him a towering intellect is more proof of their own abject stupidity — as if more were needed.”

“Next this MORON will be telling us that George Washington built the Washington Monument. Seriously, have we ever had such a fcking MORON in politics before? The turd I just flushed down the toilet has more brainpower than this idiot.”

“Get some more beer in him and he would tell you that President Washington’s favorite part about living in the White House was admiring the portrait of Abraham Lincoln and sleeping in the Lincoln bedroom………..and giving fireside chats to the American people on TV”

“He’s holding the drink with his little pinkie sticking out. Probably wearing women’s undies too. What the libs really want to know is where does he make the Kool-Aid?”

“None of these companies believe in diversity. No gay person has ever been barred from marching in any St. Patrick’s Day parade, anymore than the parade bans pro-life Catholics or vegetarian Catholics; they simply cannot march under their own banner. The parade has one cause: honoring St. Patrick. Those who disagree do not have to march—that’s what diversity is all about.

The parade is quintessentially Catholic, beginning with a Mass in St. Patrick’s Cathedral. It is this Catholic element that angers those who are engaged in a bullying campaign against the St. Patrick’s Day parades. The bullies also have nothing but contempt for the constitutional rights of Irish Catholics.

In 1995, the U.S. Supreme Court ruled in a 9-0 decision that the First Amendment guarantees the right of private parade organizers to determine its own rules for marching. It is this liberty that the makers of Guinness, Heineken, and Sam Adams want to squash.”