Militias headed to Oregon to prevent arrest of ranchers

“Today two Oregon ranchers were sentenced to five years in federal prison under terrorism statutes for setting preventative fires on their own land. We are gravely disappointed at this outcome.

“Elderly Harney County rancher Dwight Hammond and his son, Steven, a former OFB Board member and Harney County Farm Bureau president, have already served time in federal prison for their mistakes and paid their debt to society for the less-than-140 acres of BLM land that was accidentally impacted by the fires.

“This is an example of gross government overreach, and the public should be outraged.” 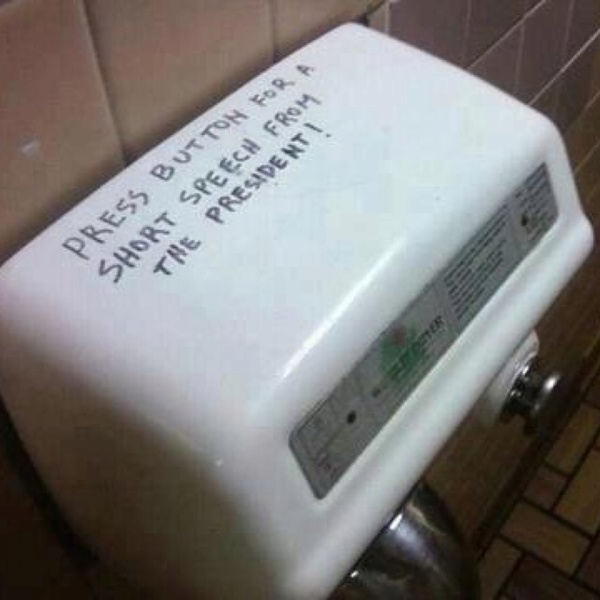 No this is not a photo shop. This worthless piece of human excrement actually thinks that it is appropriate to model a poster after the communist Chinese leader who was responsible for the deaths of 70 million Chinese.

Not only that, but she thinks that it is appropriate to release the photo to the public

Google images of Mao posters and see what pops up

That is definitely what she is imitating

I hate commies with a passion

I will not abide them

I have been very busy lately and have not been able to do anything more that very rudimentary research on Mr. Truitt.

But as it stands, it would appear that I will be making an appearance in Huntsville. I just want to make sure that he is a stand up type of guy before fully committing to the cause.

Any info one way or the other would be appreciated.

Are you willing to get your hands dirty?

“A week ago we FINALLY told them ENOUGH! Now. Will our words be shallow? Will we still expect our so called representatives to take care of it for us as we have in the past? Or are we going to get our hands dirty?”

The above is a comment from a reader. She makes a good point; what are we going to do if the Republicans sell us down the river ? Is it time to lay down and give up, or is it time to take a stand.

This is a fight after all and one with high stakes. Our very way of life is in the balance and it is going to be up to us to throw it one way or the other. If this is politics as usual then we had better be prepared to stand up to defend what we believe in ourselves.

The time for couched rhetoric and posturing will have passed. They are hell bent on destroying our culture, our freedoms and in the end our very republic. The time may well be coming soon, when it is time to take the gloves off and get our hands dirty.

He mocks the powers of Congress. The Supreme Court has slapped him down more than any president in recent times. All of this as he tells us he is an expert on constitutional law.

Now come his very explicit threats to pass more illegal and unconstitutional presidential edicts to grant amnesty to illegal aliens already in the United States. This, in turn, will issue invitations for millions more illegals to come streaming across the border.

It will not end at immigration. Unchecked power is addictive.

Disowned by Democrats and made to feel irrelevant in this election, President Obama’s enormous and unjustified ego is deeply wounded. He is frustrated and feels caged, cornered. This is when people like him are most dangerous.”

This is what my wife wants

And she Doesn’t only want one. She wants two, one for each hand.