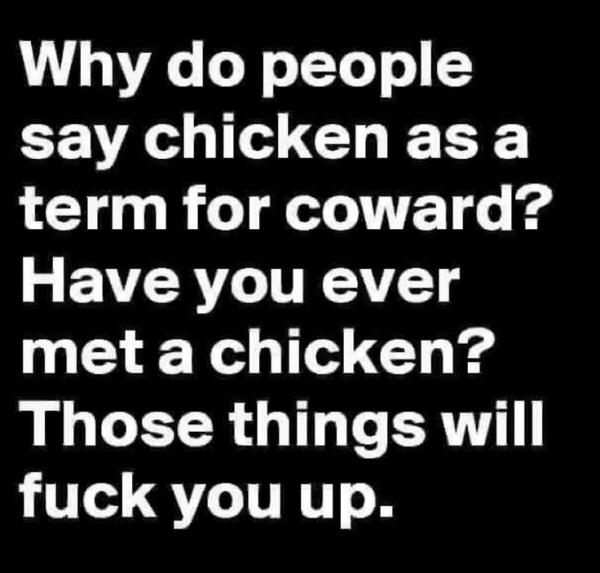 Founder of the Blue gun Dojo

And nothing has changed 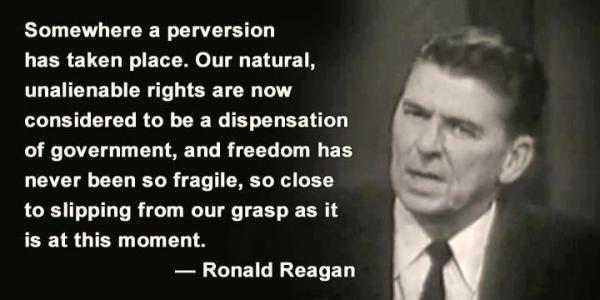 Except the commitment of the III% and affiliated groups and individuals

Hunt that son of a bitch down and kill him

A little less reliance on laws, police, Feds and investigations

A whole lot more reliance on ourselves

The revolution is now

“Defeated Democratic presidential candidate Hillary Rodham Clinton is not about to «go quietly into that good night». On the morning after her surprising and unanticipated defeat at the hands of Republican Party upstart Donald Trump, Mrs. Clinton and her husband, former President Bill Clinton, entered the ball room of the art-deco New Yorker hotel in midtown Manhattan and were both adorned in purple attire. The press immediately noticed the color and asked what it represented. Clinton spokespeople claimed it was to represent the coming together of Democratic «Blue America» and Republican «Red America» into a united purple blend. This statement was a complete ruse as is known by citizens of countries targeted in the past by the vile political operations of international hedge fund tycoon George Soros.

The Clintons, who both have received millions of dollars in campaign contributions and Clinton Foundation donations from Soros, were, in fact, helping to launch Soros’s «Purple Revolution» in America. The Purple Revolution will resist all efforts by the Trump administration to push back against the globalist policies of the Clintons and soon-to-be ex-President Barack Obama. The Purple Revolution will also seek to make the Trump administration a short one through Soros-style street protests and political disruption”

And now it has arrived. Don’t be fooled into thinking that any of this is simply sour grapes

This is not politics

They spoke of George Bush as “The last Republican President”

They will not accept that their time is not now

Politicking about Russia is just the beginning

Every revolution needs a vehicle

And they are waiting for the bus

That bus is Lenin style chaos

And to arm them

Chairman Zero is just the man for that

For the final phase of this they must use violence

They need the violent groups

The black nationalists, the black lives matters crowd, the anarchists and various other factions

Yes, the revolution is now

And be a part

“Do not go gentle into that good night,
Old age should burn and rave at close of day;
Rage, rage against the dying of the light.

Though wise men at their end know dark is right,
Because their words had forked no lightning they
Do not go gentle into that good night.

Good men, the last wave by, crying how bright
Their frail deeds might have danced in a green bay,
Rage, rage against the dying of the light.

Wild men who caught and sang the sun in flight,
And learn, too late, they grieved it on its way,
Do not go gentle into that good night.

Grave men, near death, who see with blinding sight
Blind eyes could blaze like meteors and be gay,
Rage, rage against the dying of the light.”

Sailor Denied ‘Clinton Deal’, Gets 1 Year in Prison for 6 Photos of Sub

“A former Navy machinist mate who admitted taking photos inside a nuclear submarine was sentenced to a year in prison Friday, with a federal judge rebuffing a request for probation in light of authorities deciding not to prosecute Hillary Clinton for mishandling classified information on a private email server as secretary of state.

Kristian Saucier’s attorneys argued in a court filing last week that Clinton had been “engaging in acts similar to Mr. Saucier” with information of much higher classification. It would be “unjust and unfair for Mr. Saucier to receive any sentence other than probation for a crime those more powerful than him will likely avoid,” attorney Derrick Hogan wrote.

U.S. District Judge Stefan Underhill sentenced Saucier to one year in prison and a $100 fine, along with six months home confinement, 100 hours of community service and a ban on owning guns, his legal team says. Prosecutors had asked for six years behind bars.

Rinckey says he’s not sure if the judge was swayed by significant media attention comparing Saucier’s case with the Clinton email controversy.

“He cryptically made some comments about selective prosecution and how that didn’t play any factor. Do I think it may have? Sure. But I think there was enough mitigation that the judge was able to depart from the sentencing guidelines [on that basis alone],” Rinckey says.

Although relieved, Rinckey does say that “it could be argued here that depending on what your name is, that’s the type of justice you get in the United States.”

Saucier pleaded guilty earlier this year to one count of unlawfully retaining national defense information after taking six photos inside the USS Alexandria with his cellphone in 2009. Saucier said he intended to show them to his future children, but prosecutors said they doubted that was true.

“The photos were deemed “confidential,” the lowest level for classification.

I hope he spends his time in prison plotting revenge

Without equal justice there is no rule of law

A few bad apples? I don’t think so

Take a look at the links below. These are all from the CATO institute’s police misconduct site

In that time they amassed 247 pages

That’s right, all of that is one page

Drop in on their site here: http://www.policemisconduct.net/

Here are the nine reports of police misconduct tracked for Friday, July 22, 2016:

Caught you ya’ little bastard

Now put ’em back in the safe