Woke up this morning and guess who still wasn’t president? 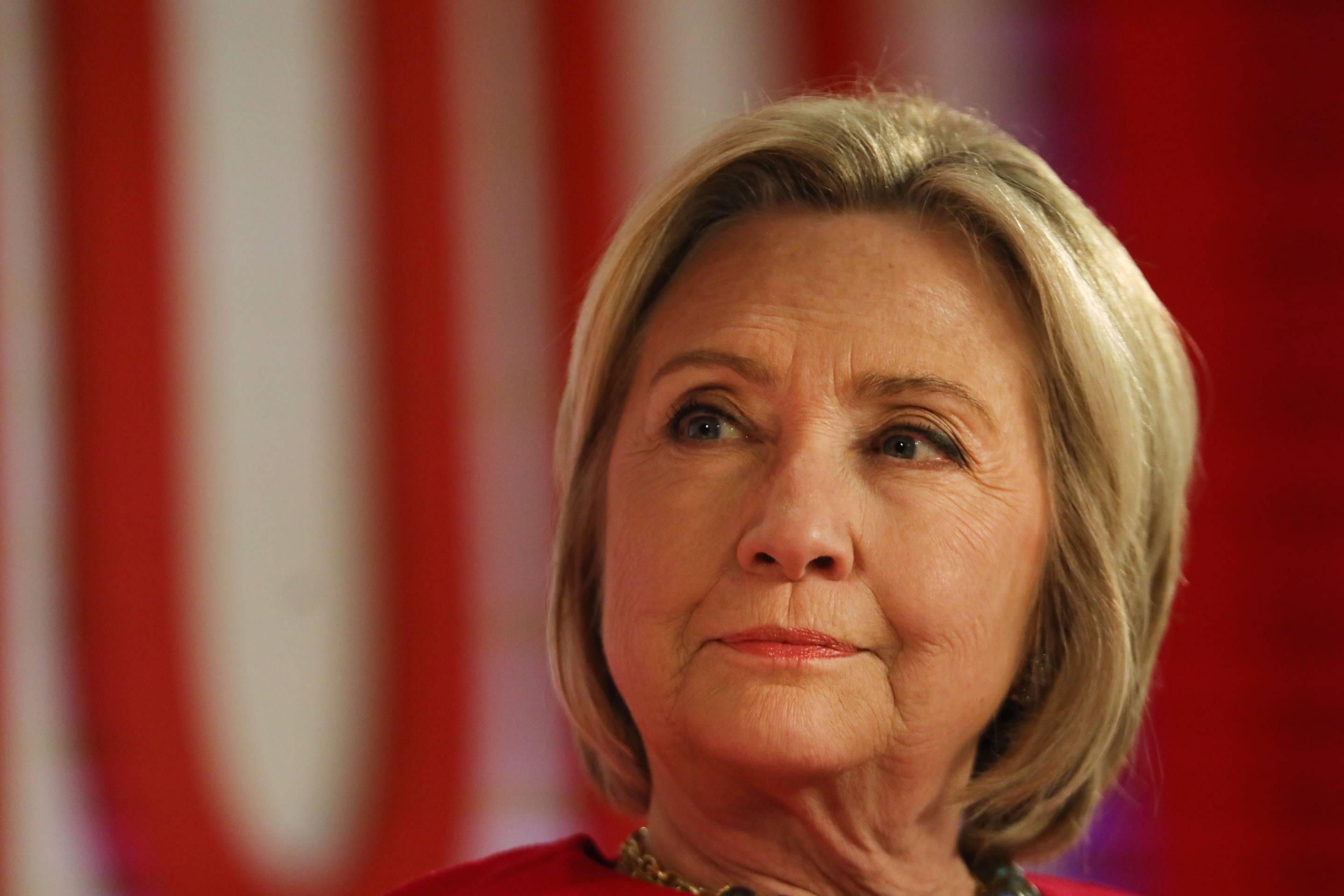 “Former U.S. Secretary of State Hillary Clinton revealed on Tuesday that even nearly three years after losing to President Donald Trump during the 2016 presidential election, she still constantly thinks about how things would be if she had won.

3 responses to “Woke up this morning and guess who still wasn’t president?”