Meanwhile, back in New Hampshire…… 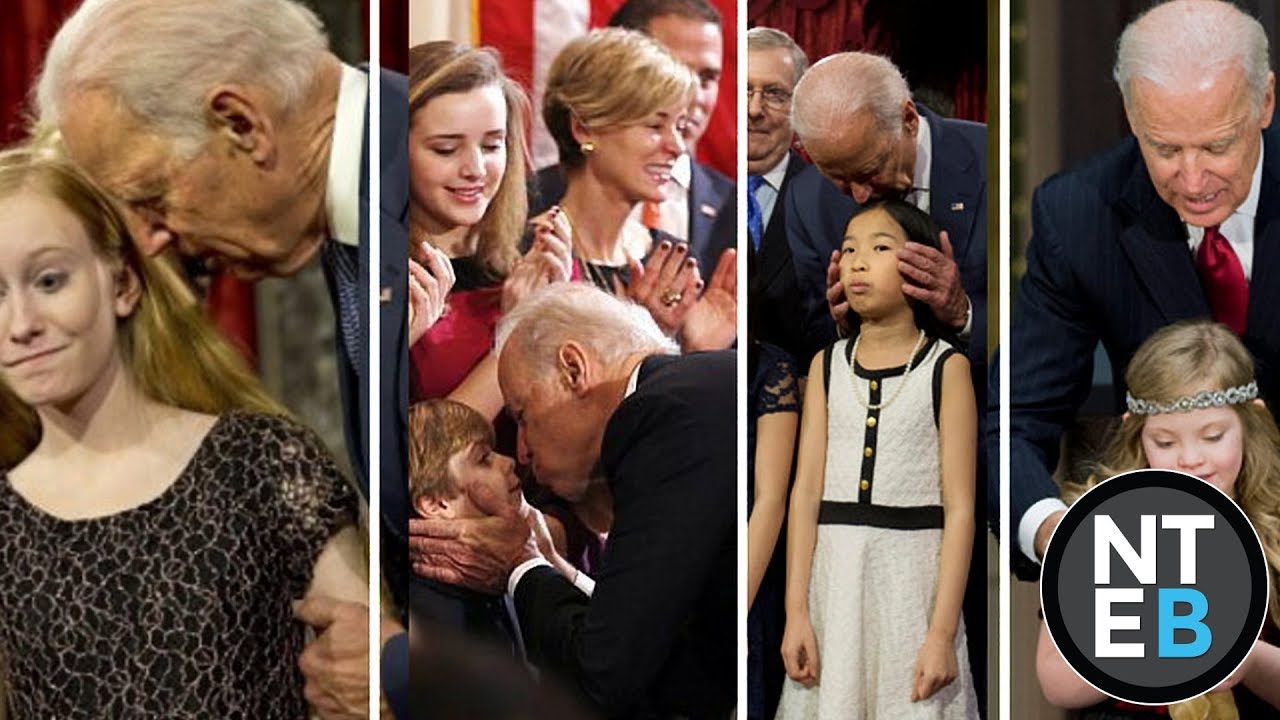 “To date, Biden’s campaign stops have been smaller in scale, typical of the retail politicking at this stage in the campaign cycle.

He made his candidacy official on April 25 with an online video and high-dollar fundraiser, then waited four days to make his first campaign stop, at a union hall in Pittsburgh. Since then he’s opted for backyards in Nashua, N.H., and coffee shops up the road in Concord.

Still, he’s drawing larger crowds at these events: almost 400 people in Hampton, N.H., and more than 500 in Manchester, N.H., earlier this week.”