They haven’t seen anything yet 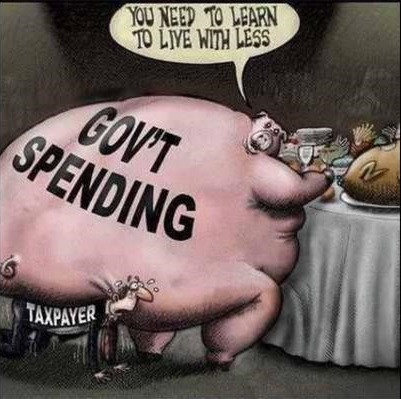 “Furious voters are losing trust in governments and will wreck the world order, warns IMF

The problems were highlighted in a blog by IMF deputy managing director David Lipton.

He wrote: ‘National governance has in many respects fallen into disrepute – witness the turmoil resulting from recent elections in many countries.’

Lipton said this resentment will make it far harder for taxpayers’ money to be used to shore up banks during the next crisis.

And he warned that if a future recession harms ordinary workers and small businessmen, states will come under pressure to financially support these people as they did for the banks in 2008.

This could push up public sector debt to dangerously high levels.

This entry was posted in politics, Uncategorized. Bookmark the permalink.