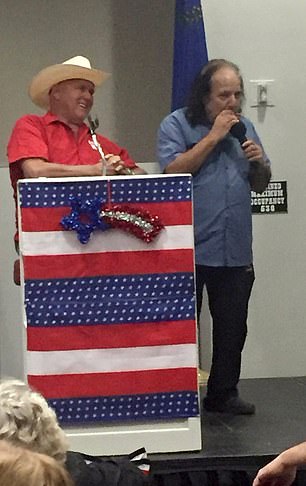 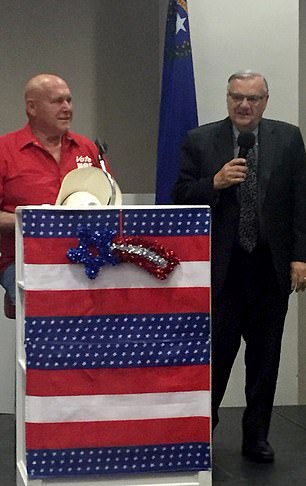 Birds of a feather….

“Bunny Ranch brothel owner Dennis Hof died Tuesday, and DailyMail.com can reveal he had just had sex with one of his own prostitutes.

Hours earlier Hof had been celebrating his birthday at a campaign event in the Nugget Hotel in Parhump, Nevada as he prepared to compete in the general election for a seat in the House of Representatives.

Joining him at the event were his girlfriend Heidi Fleiss and former Maricopa County Sheriff Joe Arpaio.”