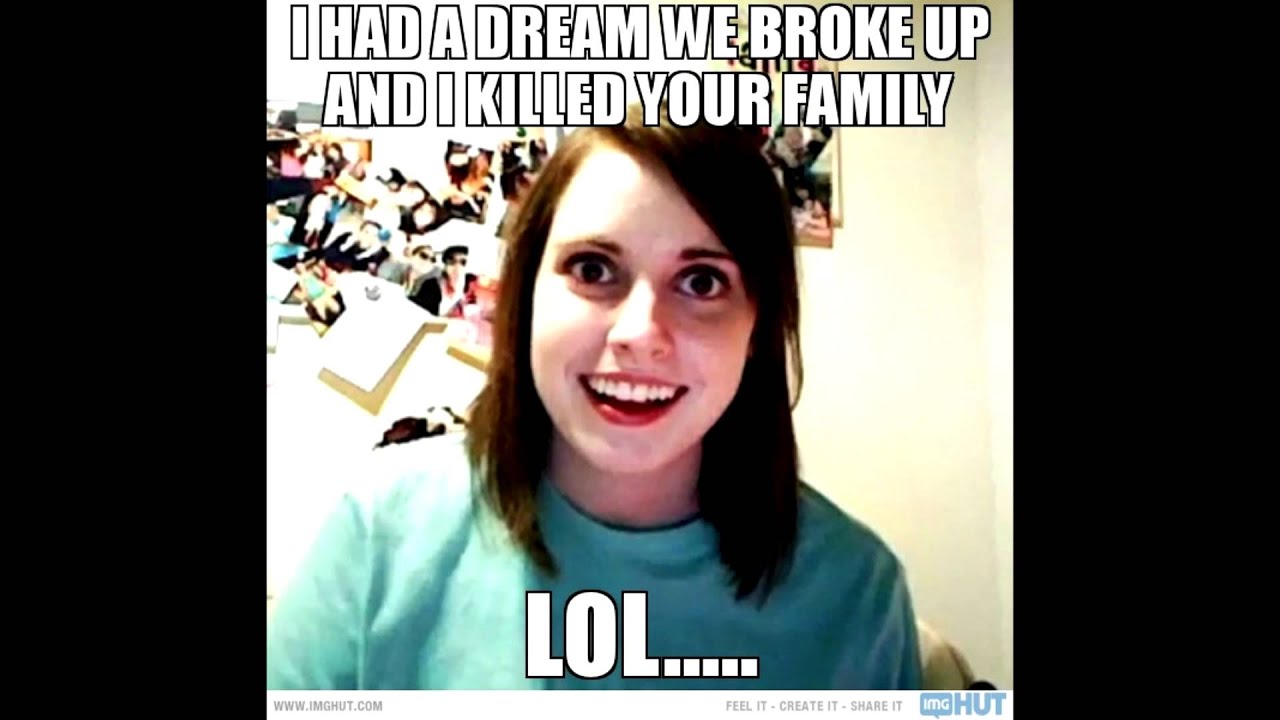 “Julie Swetnick, the woman who accused Supreme Court nominee Brett Kavanaugh and a friend of attending house parties where women — including herself — were sexually assaulted, had a restraining order filed against her years later in Miami by her former boyfriend.

A Miami-Dade County court docket shows a petition for injunction against Swetnick was filed March 1, 2001, by her former boyfriend, Richard Vinneccy, who told POLITICO Wednesday the two had dated for four years before they broke up.

Thirteen days later, the case was dismissed, not long after an affidavit of non-ability to advance fees was filed.

According to Vinneccy, Swetnick threatened him after they broke up and even after he got married to his current wife and had a child.

“Right after I broke up with her, she was threatening my family, threatening my wife and threatening to do harm to my baby at that time,” Vinneccy said in a telephone interview with POLITICO. “I know a lot about her.”