Let’s do this thing 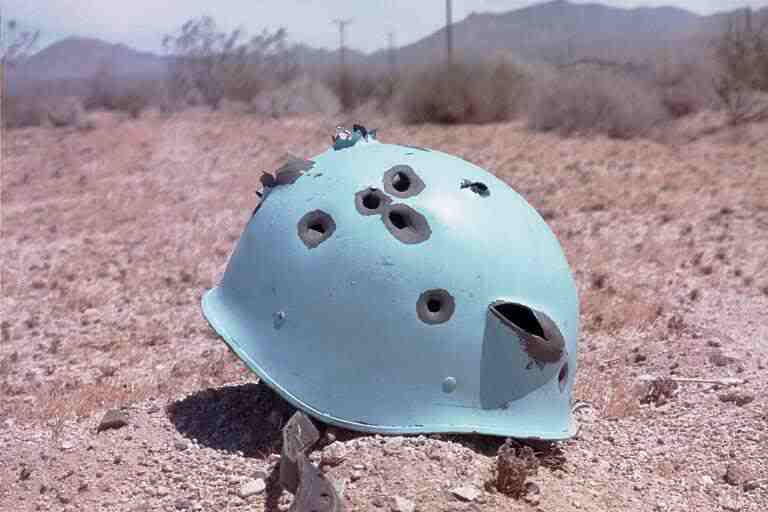 “The court, established in 2002 in The Hague in the Netherlands, has the power to prosecute individuals for war crimes, genocide, and crimes against humanity. The US never ratified the Rome Statute that established the court and George W Bush, in the early days of the still-ongoing war in Afghanistan, never ratified it.

The court is getting ready to investigate detainee abuse in Afghanistan, an investigation Mr Bolton called “utterly unfounded”, adding: ”We will provide no cooperation to the ICC.”

The former US Ambassador to the United Nations under Mr Bush, went on to say the “central aim of [the ICC’s] most vigorous supporters was to constrain the US”.

Mr Bolton said the court’s statute had “glaring, significant flaws” and ”constituted an assault on the constitutional rights of the American people and the sovereignty of the US”.

Mr Bolton, following a trend in the Trump administration of criticising multilateralism, branded the ICC as a “freewheeling global organisation governing over individuals without their consent”.

He claimed American “soldiers, politicians, and private citizens” are at risk because the court assumes the automatic right to prosecute over everyone, even in countries which did not ratify the Rome Statute establishing the court.  ”

Israel, Sudan, Russia, and the US under Mr Bush, are four signatories of the statute who renounced their signatures and informed the UN they would no longer be subject to the legal obligations under the statute.

Mr Bolton said the US’ “unsigning” of the Rome Statute was meant to protect Americans from the “unacceptable overreach” of the court.

He cited the 2002 American Service-members Protection Act, “which some have dubbed the Hague invasion act” Mr Bolton said and also prosecution within South Africa following the abolishment of apartheid as examples of why the court was “superfluous”.

The act authorised the US president to use all means, “including force”, to shield US military members from prosecution by the ICC, he noted.

The Trump aide said US courts and the military justice system already hold all Americans to “the highest legal and ethical standards”.