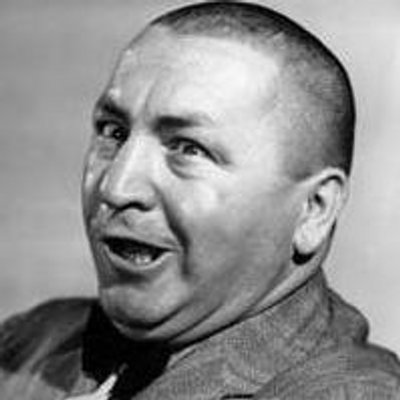 Instead it was Curly

No one sent them there to “Repeal and replace”

They are simply recycling Demspeak

Stop limiting the amount of Doctors

Get out of the free market period

And that shows you how smart they really are