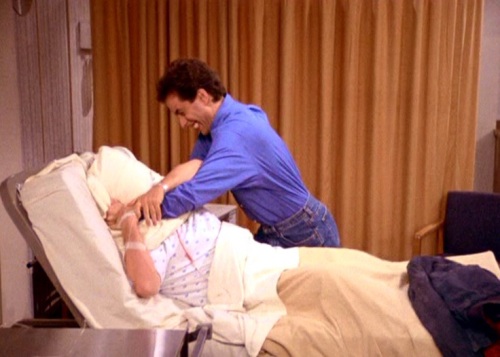 Some expect him to push for charges, but he faces a formidable obstacle: the political types in the Obama White House who view a Clinton presidency as a third Obama term.

With that, agents have been spreading the word, largely through associates in the private sector, that their boss is getting stonewalled, despite uncovering compelling evidence that Clinton broke the law.

Exactly what that evidence is — and how and when it was uncovered during Comey’s months-long inquiry — has not been disclosed. For the record, the FBI had no comment on the matter, and government sources say no final decision has been made.

Clinton denies she did anything wrong, claiming she had no idea she was getting classified information (a violation of federal law) on her private server during her years as Obama’s secretary of state because the documents she received contained no such headings.

And as FBI director, Comey can only recommend charges to the hacks in the Obama Justice Department. Indeed, many law enforcement officials who know the FBI chief and the bureau’s inner workings believe the evidence would have to be overwhelming for Comey to even recommend charges, much less for DOJ to pursue them.

Still, some FBI staffers suggest the probe’s at a point where Comey might quit in protest if Justice ignores a recommendation to pursue a criminal case against Clinton.”

4 responses to “Increasingly certain that Hillary broke the law”