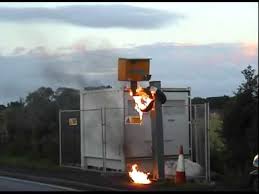 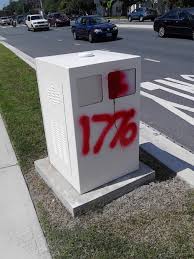 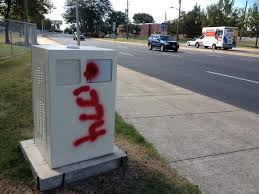 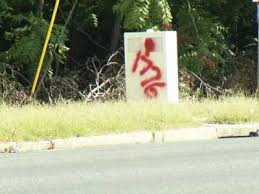 3 responses to “Resisting the police state”